Ready for a Life Change? Roll Up Your Sleeves with Cliff Ravenscraft 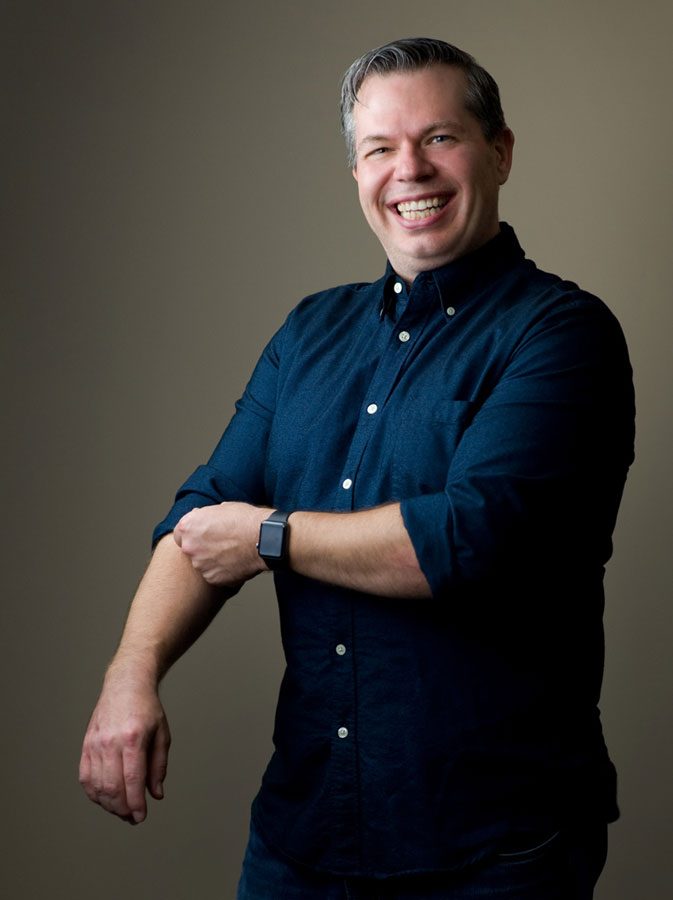 And then it will happen. My final prediction?

We’re 4-ish months away from the New Year, but I can predict the most common resolutions:

“Resolutions” actually suck, don’t they? Instead of “Resolutions,” let’s talk about New Year’s “Actions.” And since it’s always the right time to make the right change, August 20th is the right date.

When you read the list above, do any of those really grab you? Does that life sound like a dream? Especially if you dream of quitting the day job and working for yourself, keep reading!

The internet teems with self-help “gurus” who over-promise the brilliance of your future . . . while living in the basements of their hopeful mothers. Let’s be honest–it’s WAAAAY easier to talk about change than to actually do it. And it’s even easier to talk about OTHER PEOPLE changing instead of doing it yourself. Fortunately, I know a guy who can show and tell what a transformed life looks like.

Enter my friend Cliff Ravenscraft. Cliff wants to help you grow past yourself, execute your elusive goals, and drive your life from the driver’s seat (no more autopilot).

I could list Cliff’s accolades, but I won’t. I’ll just say this:

Cliff is my friend. I trust him.

If you’d like to step into the “dream life” that whispers to you, Cliff wants to help.

While Cliff alone would be an amazing speaker, he’s actually lined up an entire team. Seriously–several of these people are top-tier speakers who command tremendous speaker fees. Don’t believe me? Want to learn more about the conference? Easy!

CLICK HERE TO LEARN ABOUT THE FREE THE DREAM CONFERENCE

Which brings me to the conclusion of this post.

I photographed Cliff last year when I attended a conference in his home. I’d been watching his life transformation from a distance. After witnessing the change with my own green eyes, I knew the visual metaphor I’d use for his portrait. I didn’t appreciate the full message, though, until seeing the finished product.

Hard work, diligence, perseverance, focus . . . Cliff embodies them. We think of these traits when it’s time to “roll up our sleeves and get to work!”  So midway through the session I asked him: “Cliff–would you reach down and roll up your sleeves?” I knew that it would visually convey my opinion of Cliff.

Days later, back home on my computer, I saw the images. I then learned something else from Cliff–a visual message that he sent me (and you).

We think of “rolling up our sleeves” as an exercise in grit, determination, toughness. Pain. Agony.

Look again at Cliff’s face and you’ll see the truth. This is a guy who daily “rolls up his sleeves.” He does the work. It’s not always easy. Yet he’s living the life of his dreams. That look on his face? That’s not pain.