By ramseyOctober 6, 2018Children's Portraits, To My Kids 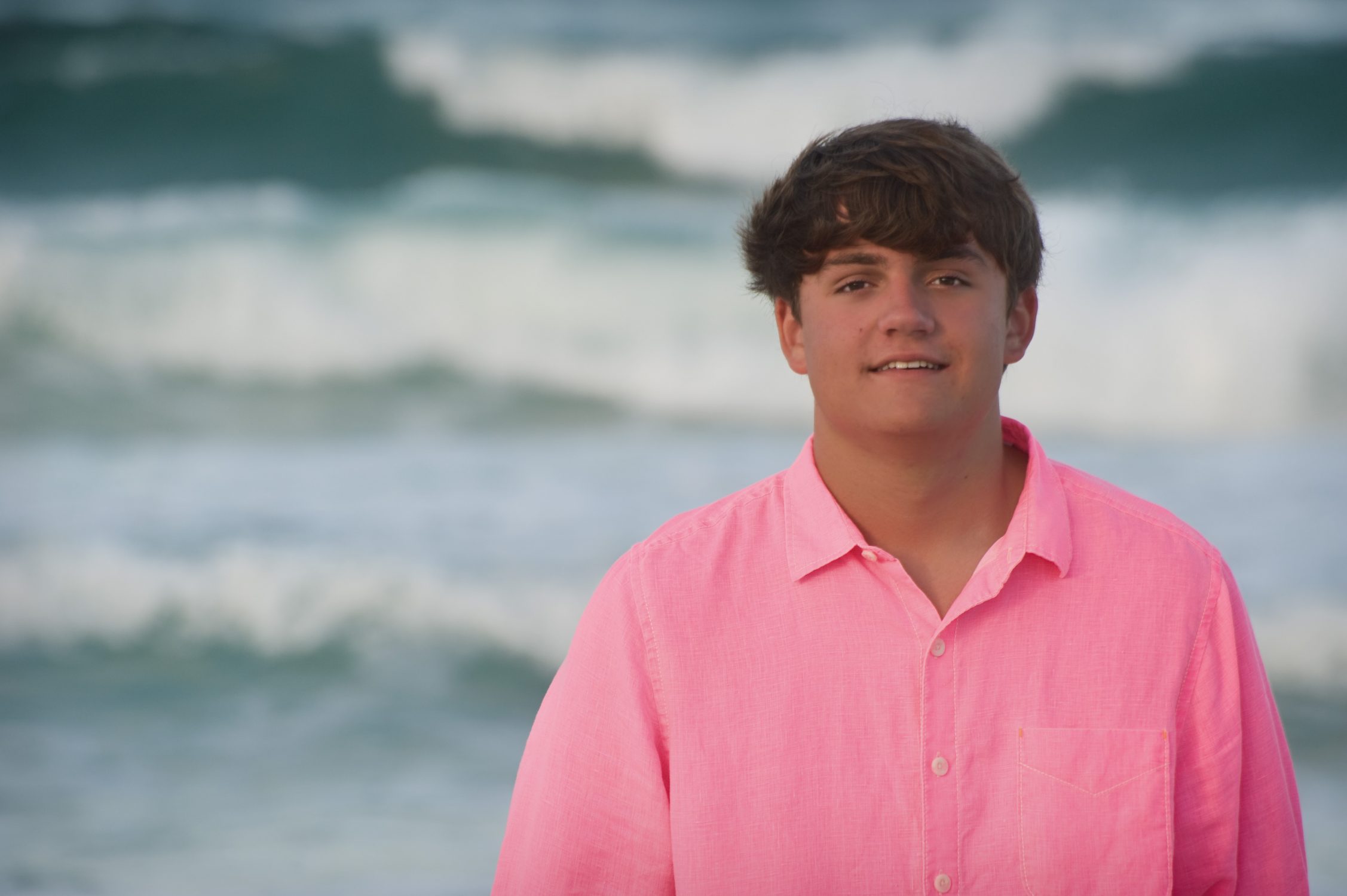 “Being heard is so close to being loved that for the average person, they are almost indistinguishable.” ― David W. Augsburger

My kids and I have maintained open, meaningful communication–even during the teen years. The concept is called “Free Talk,” and it’s the #1 reason I still have access to my kids’ hearts. If you missed the previous post, I shared 7 of 8 tips that have helped me and my 17-year-old son have an awesome relationship. This is the 8th.

I’ve delivered a few hundred sermons, spoken to professional groups, and even led a keynote speech for a few hundred business executives in Vegas. Awkwardly shy Bill from Jr. High would have never dreamed it possible! To individuals, to groups, even to fancy people . . . I actually learned to speak! Shocking, but Jr. High Bill would have remained underwhelmed.

Most of all, Jr. High Bill lacked the ability to speak to two groups:

First of all: The power to speak fearlessly to pretty girls. I don’t believe it’s real. Anyone telling you otherwise is a snake oil salesman. You’ve seen superhero movies about radioactive spiders, ability to fly, razors in your hands, uncontrollable green anger, a man with an affinity for bats. All of those–remotely believable. Plausible, even. Yet no movies about a regular guy who can easily talk to girls. Why? That’s poppycock! The audience would never buy in.

Secondly: The ability to openly disagree with your parents, without fear of punishment. I never learned it, because it was certainly not an option. But it’s not a myth. I know it can be done because my kids do it with me. It’s not always easy. My kids will tell you: I’m a chill, easygoing guy, but still a firm-handed father. I’ve never been mistaken for the “Cool Dad.” [Shocking, I know.]

I heard the idea on a radio talk show. I don’t know who said it, or what they called the concept . . . so I can’t give proper kudos (nor do I take credit for the idea). In our home, we call it FREE TALK. It’s similar to the concept of Parley. In our home, it’s typically the child who calls for Free Talk. That means:

Free Talks have explored the realms of relationships, bullying, family dynamics, sexuality, exotic new words heard at school, guilt from the past, fear of the future, and Dad (that’s me) making wrong parenting decisions (the most common topic).

My kids, being subtle Ninja conversationalists, usually start the dialogue with, “Hey, Dad. I want to Free Talk.” So sly.

Then . . . at the risk of sounding obvious . . . we talk. Freely. The conversation is often a disagreement, which pertains to the final 2 Free Talk guidelines:

As write this, the process sounds really formal. It’s not. It’s just a tool–an idea–that empowers our kids to speak with authority and openness. It allows me into their worlds.

My 12-year-old daughter best summarized the idea and the power of Free Talk. As I sat finishing this article, she came down to the table.

“Bella,” I asked, “how would you explain ‘Free Talk’ to someone who has never heard of it?”

“It means we can talk to Mom or Dad about anything we want and not get in trouble.”

For me, the first 5 words say it all: